Lobby and advocacy on human rights and Post Conflict Justice 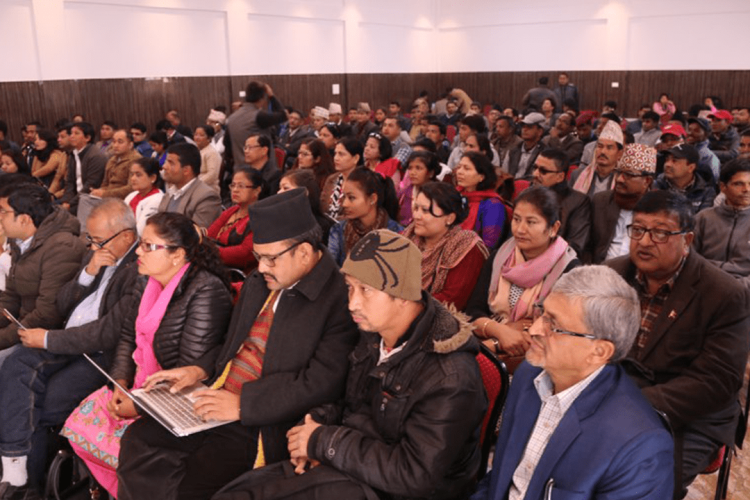 Dealing with a legacy of human rights violations is one of the most difficult challenges facing Nepal in its transition from a feudal to democratic system. Since the end of the armed conflict, the Government of Nepal has publicly expressed its commitment to address the issue of post-conflict justice including enforced disappearances. Under the Comprehensive Peace Agreement (CPA) of 12 November 2006, which ended the conflict between the Government of Nepal and Maoists, the parties undertook a decision to disclose the status of all detainees and to release all of them within 15 days; to release, within 60 days, details of people subjected to enforced disappearances or killed during the conflict, and to inform the family members. But despite of that government has never shown the sincerity on these issues.

Realizing the facts Human Rights Alliance is working on advocacy together with civil society organizations to crate pressure to government in order to prove the justice to conflict victim families form local level. HR Alliance is conducting the national dialogue on post conflict justice which helps to create the national debate on post conflict justice and dealing with past. We are bringing the issue of dealing with past to support for Truth and Reconciliation Commission (TRC) and discuss about possible process of the commission’s formation which can provide valuable guidance regarding a commission’s mandate and the key elements for necessary action which contributes to enhance victim’s rights, challenge to the impunity, credibility in the human rights movement and wide democratic legitimacy.